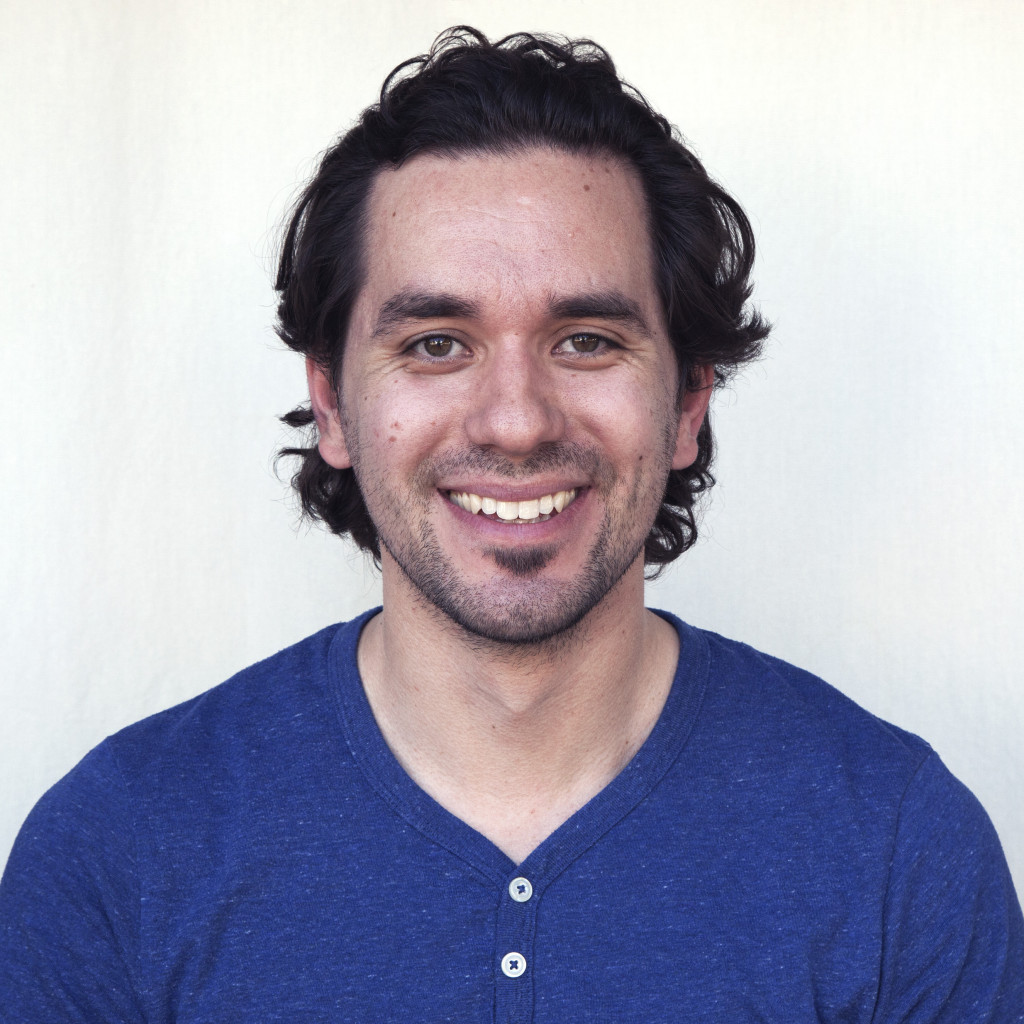 I’ve had a penchant for story since I was old enough to hold a plastic toy gun in my hand and try to convince my friends that good-guy-bad-guy shootouts need to motivate a story arc, and not just be arbitrary combat for crying out loud—surprisingly, growing up I was not a frequent recipient of wedgies from these people. Over the years my storytelling mediums have expanded to include filmmaking, music, and writing.

I live in Omaha, NE and still have frequent good-guy-bad-guy shootouts with my  four children, which I tell my wife is for their entertainment but secretly know it’s solely for my own.

I started making films when I was sixteen years old. Largely just ridiculous short films with friends. After ten or so years of this I finally admitted to myself that this is something I would like to pursue more seriously. Creating my first drama short in 2009, called swings, I entered it into the Omaha Film Festival. This provided an opportunity to meet some fantastic people who were making films and pretty soon I found myself on sets, learning a lot.

I have produced short films and worked various roles behind the lens as a grip, sound recordist, camera op, etc. I helped produce a web series called The Dead Hour, to which I also hold a cinematography and writing credit. I’ve done various commercial work as well.

I started playing piano in the sixth grade, then picked up the guitar and other stringed instruments along the way. When I was 22 I married a beautiful woman with a beautiful voice and we have been making music together ever since. We write worship songs for church, some are recorded on this album. We also write other songs for well…life, many can be found here.

Currently my wife and I play and lead worship at the Lifegate Church, Papillion campus.

So far my writing has been of the social media caliber. Mostly humorous observations about parenting or random nonsense. I hope to pursue other forms, hence this blog.